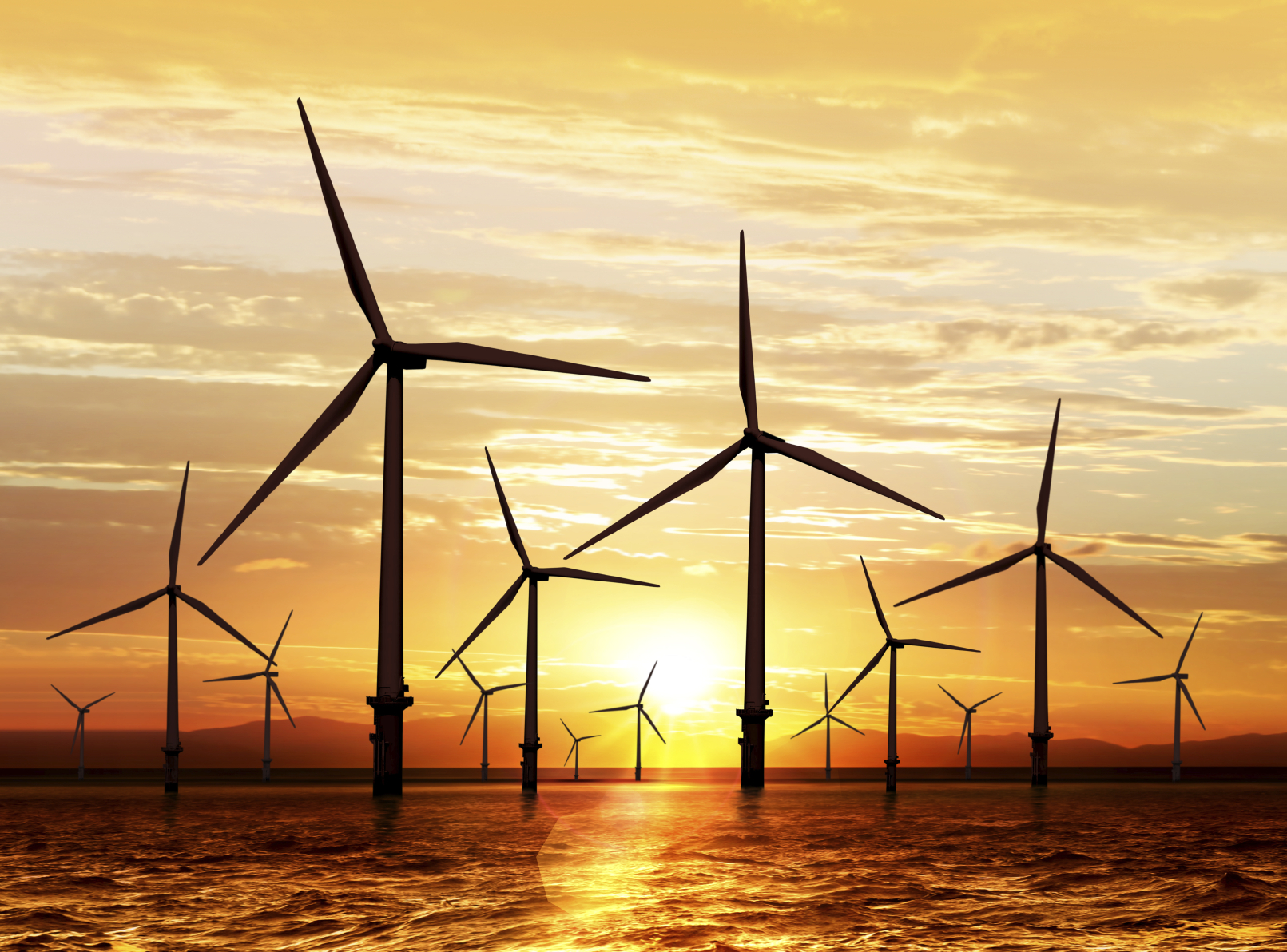 White Etching Cracks (WECs ) are thought to be the leading cause of gearbox failure; currently this is under extensive investigation from some of the leading organisations in the industry. Argonne National Laboratory have been working closely with Afton Chemicals and SKF to understand the conditions in which they form and the behaviour of the cracks. We are pleased to hear that the PCS Micro-Pitting Rig has played a vital role in reproducing WECs under realistic conditions and has aided continued research into lubrication formulations to reduce/eliminate WECs from Wind Turbines.

To see technical published papers on this industry, click here. The MPR continues to be used to reproduce micro-pitting, macro-pitting and scuffing in a wide range of applications to aid research and development of lubricants and coatings to obtain more efficient systems.

Article: “Survey Says 60% of US Wind Turbine may be behind in Maintenance” RenewableEnergyworld.com